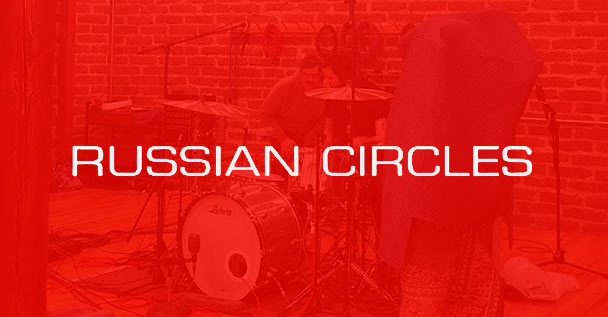 Russian Circles are officially back at it! They’ve been writing for past 6 months and now they’re in the studio at Electrical Audio in Chicago with no less than Converge guitarist Kurt Ballou (who has also produced the likes of The Dillinger Escape Plan, High On Fire, etc) at the helm. It would appear that we can expect a 2019 release!

Stay tuned for much more on this…

In other news, the band will soon be going on tour with Gouge Away. CLICK HERE to see the dates!