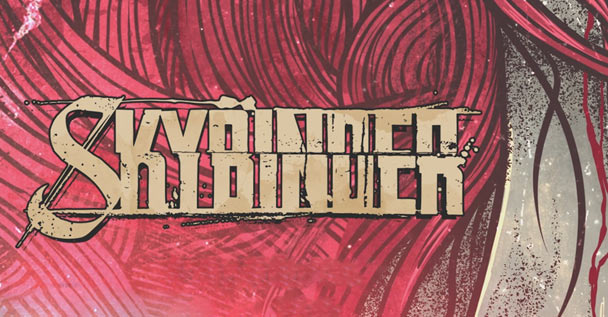 Are you looking for a good kick to the chest? You’ve come to the right place! Skybinder are an up and coming band making themselves known from over in Athens, Greece. Their style comes down to producing modern Metalcore music worthy of opening a mosh pit or three. Despite the modern edge, they also have a foot planted in the sub-genre’s more classic style. You may be able to pinpoint influences from several favorites while listening!

Currently, the band is planning the release of an all new full-length album which will go by the name “Trauma And Trial”, as announced alongside a new single! There does not appear to be a release date as of yet but hang tight… it’s on the way!

Speaking of the new single, that’s exactly what brings us to this point today! The band have launched an excellent Metalcore number by the name of “Deadweight” to follow up their initial offering “My Severance”. Both of the above can be enjoyed through the YouTube links found below.

If you’d like to follow along more closely and see what happens next, the band can be found over on Facebook and YouTube. If you want more, another single by the name of “The Pretender” was also put out some months back and can be located through the YouTube link we just posted. Enjoy!