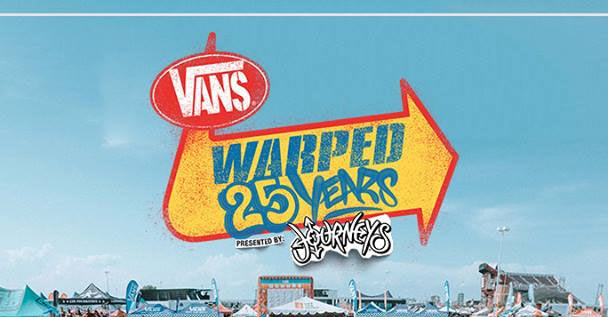 1/29/19 UPDATE – More dates have been announced along with a timeline for further announcements:

While the cross-country touring festival known as Warped Tour is officially done, it does appear that there will continue to be destination dates for the beloved festival. The announcement of this, naturally, confused fans. Kevin Lyman, the man behind it all, cleared things up by saying:

“It was truly an honor to do a final cross-country run of Warped in 2018; to see fans from all eras of the tour come out for a day to celebrate an event that meant so much to them.I walked away from the final show with a true sense that the Vans Warped Tour became the community I had always hoped for.

I sit here reflecting on the tour’s incredible history, what the final run means for our community, and look forward to what’s to come as we commemorate the tour’s historic 25th anniversary in 2019.[…] The enduring spirit of the Vans Warped Tour remains as bright as ever, continuing to inspire creativity and ambition in new and exciting ways as we prepare for a 25th anniversary celebration in 2019.”