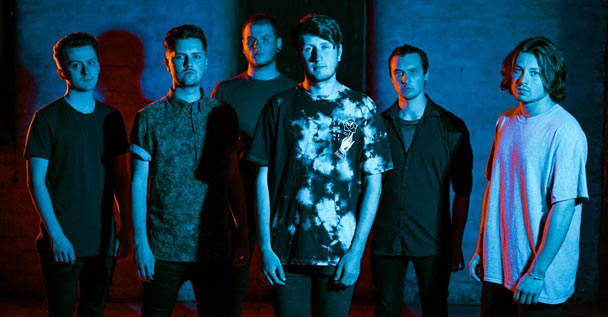 Manchester based alt rock band Venatici have released the video for their new single, Losing Sleep.

Influenced by bands such as Deaf Havana and Bring Me The Horizon, Venatici combine elements of modern hard rock, post hardcore and electronic music to create their sound.

Zak Rothwell, guitarist of Venatici, said: “Losing Sleep was written at end of a long and unstable relationship. Lyrically it’s quite all over the place because that’s where my head was at the time, constantly bombarded with huge conflicting emotions.”

Losing Sleep is available to listen via iTunes, Spotify, Amazon and Bandcamp.

Venatici’s next live show will be at Satan’s Hollow in Manchester on 5 December with Redeem/Revive, Resolve and With The Wolves. Keep up to date with future band announcements on Venatici’s social media.

See More: Rock, Venatici
« Chrysarmonia “I Know Who I Am” has been released
Cemment – new EP “Resurrection From Carnage” »