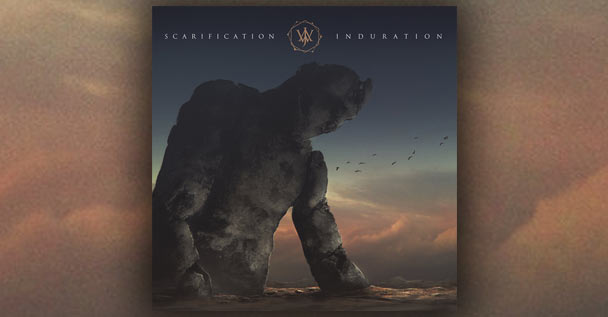 1/31/19 UPDATE – We just premiered the “Scarification/Induration” lyric video over on YouTube! You can watch for yourself right here:

The mere of concept of walking across Jupiter is physically impossible. However, here we have a band making the impossible a reality!

Walking Across Jupiter have proven time and time again to be an extremely talented musical unit. Now, they’ve proven it once again with the premiere of a new single “Scarification/Induration” which can be enjoyed full force over on Spotify:

However, it doesn’t stop there! The band has plenty more up their sleeve and you can get an idea by staying up to date with them over on Facebook. It’s also been confirmed that a lyric video is in the works for “Scarification/Induration” which will be released right here on The Circle Pit sometime soon! This is not a drill!

For the uninitiated, this band constructs large scale Progressive Metal music which is often complimented by symphonic elements. It all makes for one hell of a listening experience that comes highly recommended for all fans of the genre.

If you enjoy the new single and want more music right now, there are plenty of avenues through which to discover the music of Walking Across Jupiter. They’ve been quite prolific in recent history, having also released a full length album “Oneiroid” in the middle of last year and another single “Key to Happiness” towards the end. Once again, you can find all of this over on Spotify.

We also had the opportunity to stream “Oneiroid” in full. This can be discovered just below. For further WAJ materials and platforms, you can find them on Instagram, Bandcamp, iTunes, and Google Play as well.