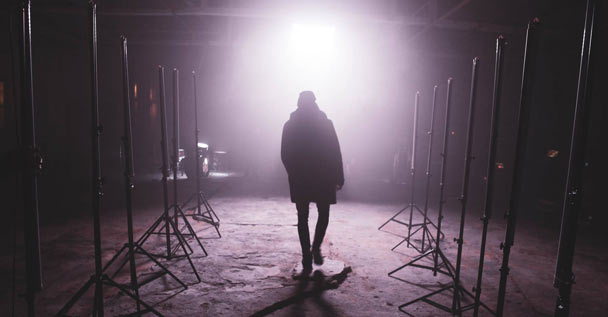 Horror Dance Squad is a modern metal / nu-core band from Estonia, which mixes well together truly heavy riffs and aggressive drumming with dancy electronics, rap and poppy melodies. It is definitely suitable for fans of Eskimo Callboy, Bring Me The Horizon and Architects.

They have been playing shows since 2014 and have shared the stage with bands like Comeback Kid, Dead By April, Adept, Eskimo Callboy, We Butter The Bread With Butter, Deez Nuts, and August Burns Red. They’ve also played at Wacken Open Air 2016 and released an EP “Game Changer” and a full-lenght called “Leap”

Horror Dance Squad has dropped their first single of the year: Isn’t It Obvious. Recorded in Tallinn, Estonia and mixed by UK Producer Dan Weller, known for working with bands like Enter Shikari, Young Guns and Sikth,Isn’t It Obvious underscores the band’s evolution into their signature nu-core sound. Scintillating synths accentuate the band’s deep guitar sound and vocalists Karl and Ian showcase some new vocal styles.

As vocalist Ian Karell describes, “Isn’t It Obvious touches on a topic that has always been a big one for me. I often hear people say things like, ‘I wish I could do that,’ or ‘I wish I could be like that.’ My reply is simply, ‘Then do it!’ There’s no special secret to success. We all have the potential to be the best we can be. But it doesn’t come easy–you have to put in the effort. None of us magically become successful, fulfilled people—it takes work. But we are all capable of reaching our potential if we are ready to put in the effort.”