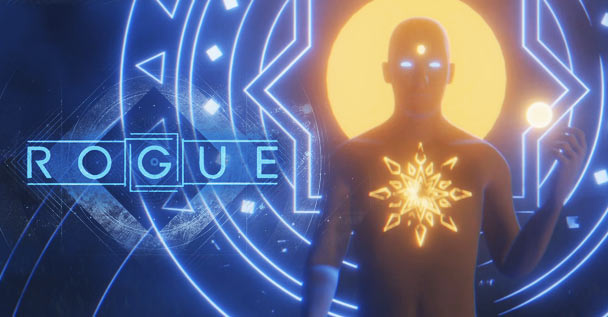 Through silence, a new juggernaut has crept up on the ears of unsuspecting listeners. In very recent history, Rogue have made their explosion into the world of modern metal!

Including the incredible talents of The Arbitrary guitarist Jeffrey Fisher and many more, this band brings a very professional sound that could easily be recommended for fans of Northlane, Invent Animate, TesseracT, ERRA, and the like.

This showed full force through their debut singles known as “Meta” and “Afterglow”. Now, once again, the band has done it with the brand new single “Para” which brings the band to enlightenment! This is a world premiere for you good people! You can watch both the visually enticing music video for “Afterglow” and the extreme production of the other singles down below. Good times will ensue!

This was done in support of a forthcoming EP that they just announced today! It will go by the name of “Anomaly” with a release date on February 22nd, 2019. Watch out! Pre-orders are currently available to those who CLICK HERE.

If you enjoy what you hear, the music is being made available over on Bandcamp. The band also has plenty more on the way so you can give them a follow over on Facebook, Instagram, and Twitter for updates! Stay tuned for more where this came from…

“R O G U E is a four-piece group from Lafayette, LA that exists for the sole purpose of pushing the envelope in the progressive metalcore genre. With head-spinning riffs and vocals that perfect the balance between heavy and ethereal, the band presents patterns that will shift your reality and have you questioning everything you think you know.”