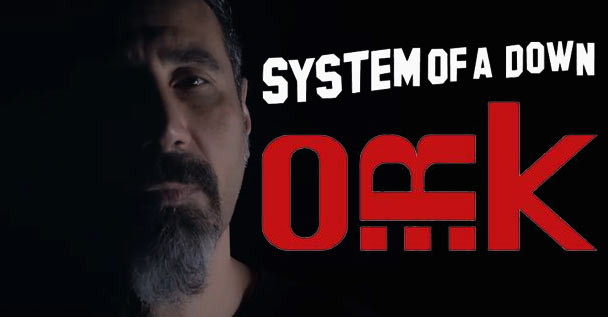 No less than System Of A Down’s Serj Tankian featured on the new O.R.k. single called “Black Blooms”. This can be found / streamed complete with a music video down below.

For those who are unfamiliar O.R.k. is a band consisting of both current and former members of bands like King Crimson and Porcupine Tree. They even got Tool guitarist Adam Jones to do some album art!

Speaking of which, their new album “Ramagehead” is set to hit the world on February 22nd through Kscope. Pre-orders are available to those who CLICK HERE.