Whitechapel “When a Demon Defiles a Witch” music video released 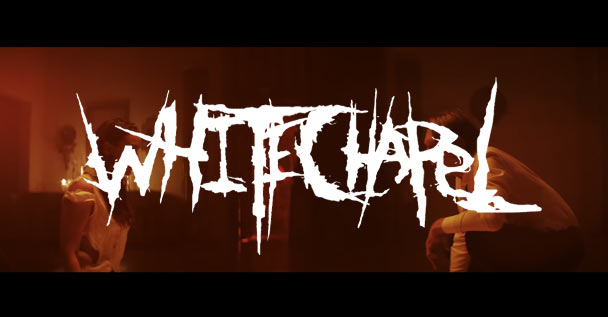 There’s a new Whitechapel single / music video on the loose! It goes by the name of “When a Demon Defiles a Witch” and can be enjoyed with a number of other recent singles down below.