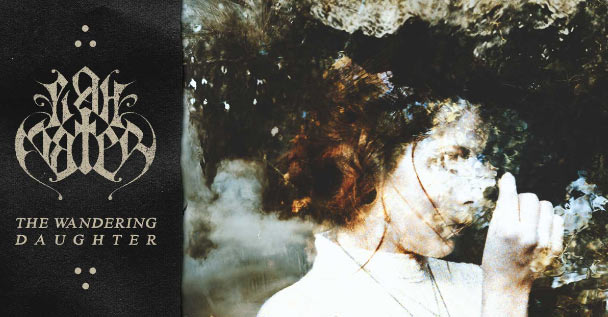 Let me start by saying I Love everything Opeth has put out. The older more extreme albums from Orchid to Watershed and the newer 70’s prog sound they currently put out. Yes, I even love Heritage. I swear the album didn’t leave my cd player for 2 or 3 months when it came out. That being said, I know not everyone is like me. I’m aware of the huge rift between the fans of the two schools of Opeth.

Well, for those fans that miss the older sound, there is hope. I believe that hope comes in the form of a little-known band named Piah Mater. Where are they from, Sweden or Finland right? Wrong. They hail from Rio De Janeiro, Brazil. Wait…What!? Not that great metal bands haven’t come from South America, but usually it’s thrash, power, or straight death metal.

Starting as a two piece project in 2010, they have grown to a full three-piece band. Their first full length, “Memories Of Inexistence,” was self-released in 2014. The album features nearly an hour of thinking man’s progressive death metal with tinges of older Opeth and newer era Enslaved. The vocals are good, the instrumentation is tight and technical, and the mix is excellent, especially for a debut self-release. In 2018, their sophomore effort entitled “The Wandering Daughter,” was released. This album sounds like it would fit somewhere between Opeth’s Blackwater Park and Deliverance. The vocals are more powerful and refined. The instrumental interludes, chord progressions, and riffing draw heavily from the two previously mentioned albums but there is plenty of originality also. I highly recommend listening to each album in its entirety and I look forward to hearing what the future of Piah Mater has in store for us.

Now while I know nobody can ever truly fill the shoes of Mr. Akerfeldt and company, it’s good to know that their continuing legacy will influence emerging musicians for generations to come. We can only hope that more bands take example like Piah Mater, to push the envelope of their music to new exciting levels.