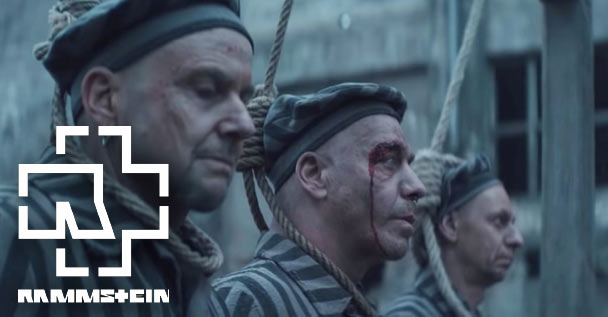 Now, they’ve prepared the release of what appears to be a self-titled album! This will hit the world on May 17th.

In support, the band has launched a NSFW music video / single by the name of “Deutschland”. Feel free to feast your eyes and ears right here: