The Grand Myth open “The Cabin” with Progressive Death Metal 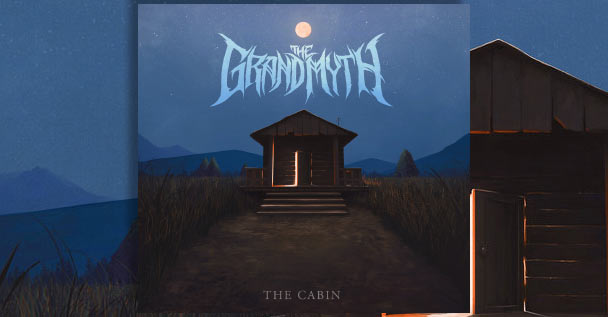 The Grand Myth is a noteworthy addition to the metal landscape of 2019. Progressive Death Metal is the weapon of choice, wielded by this Las Vegas based one-man-band. And the name of that man is Brandon Bordman! He’s solely responsible for the instrumental composition, recording, and programming behind this project.

This has all come together on the debut EP known as “The Cabin”! Released on the tail end of last month, the new record is composed of 5 tracks spanning nearly a half hour’s worth of content. The cover artwork came from Eddie Schillo who’s worked with The Dear Hunter among others. The record’s mixing was handled by the man Jonas Vece. As for the music itself, there’s plenty of large scale ideas, riffs, and crushing sounds to be found here so jump in for some metallic entertainment!

If you’d like to add this music to your collection, you may do so by visiting The Grand Myth over on Bandcamp as well as most major online music platforms. Pick your poison! The Grand Myth can also be followed on social networks like Facebook, Instagram, and YouTube. Stay tuned for what mad experiments the man may come up with next!

On another note, we recently helped launch Brandon’s guitar playthrough for the album single “Simulating Stars”. You can watch this for yourself right here: 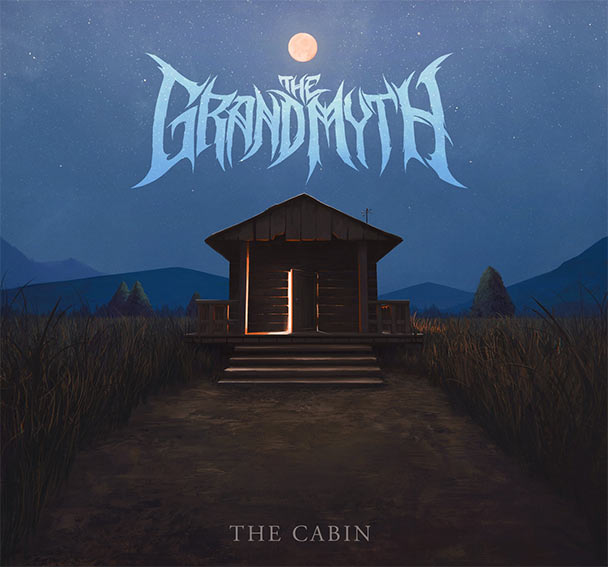