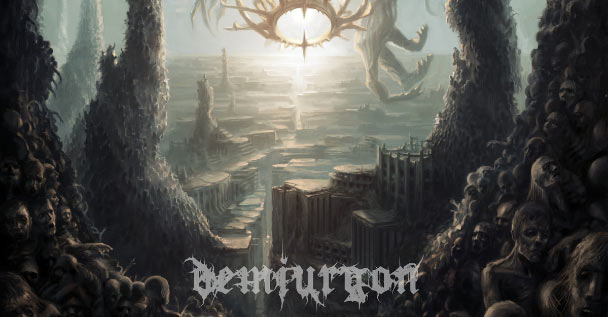 The time to unleash the second chapter has arrived!! We’re going full steam towards the new release under the banners of Everlasting Spew Records

Here’s what the label had to say of this:

In case you missed the announcement yesterday, Demiurgon is our newest signing. We’re thrilled to release their new album this summer as we always considered them as one of Italy’s finest and most unique bands. Check out their debut album!