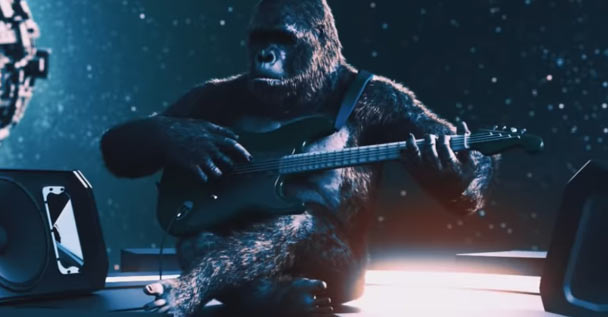 With the new Devin Townsend album “Empath” out now (available to those who CLICK HERE), an all new music video for the track “Spirits Will Collide” has been released! This proves to be massive both visually and sonically. Check it out!

Devin himself had the following to say of this:

“Here is the video for my Enya influenced ‘commercial’ song. I love this type of mid-tempo, big, romantic heavy music. I would love to do a full album in this style somewhere down the line, and it’s the only one of its kind on the Empath record.”

To learn more about the album and it’s creation CLICK HERE.