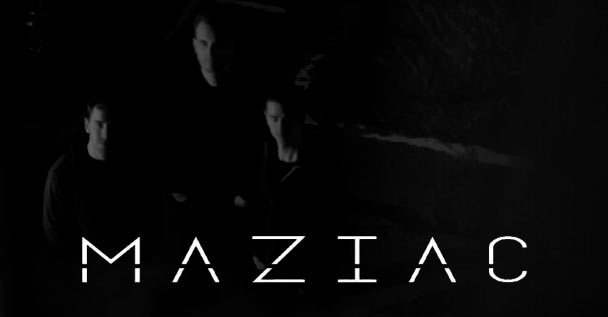 The time of Progressive Rock & Metal is upon us!

Maziac is quite the promising band making a notable impression from London. You may remember when this three-piece band released their EP “Parallel” last year in collaboration with names like former SikTh vocalist Justin Hill (CLICK HERE if you’re inclined to listen!)

Now, they’re back at it! Currently, Maziac are building towards the release of a new album that will be known as “Forged”. Once again, this effort has been mixed/mastered by former SikTh vocalist Justin Hill with production by Richard Campbell at Orpheus Studio. This doesn’t have a release date yet but it appears to be soon because…

They just launched a new single & Chris Bevan Lee directed music video combo by the name of “Symptomatic”! This can be scoped out through the YouTube link provided just below.