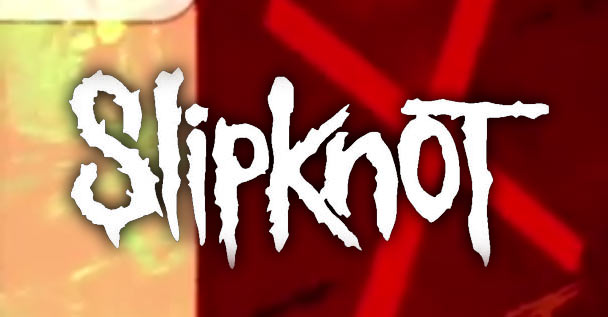 UPDATE – Slipknot have confirmed the release date for their sixth studio album. It will land on August 9th. A new teaser has confirmed this. See for yourself here:

Slipknot just put up a new album teaser with the simple caption “vocals | 8.9.19”. It shows a distorted vision of vocalist Corey Taylor primarily in the studio.

One would have to assume the 8.9.19 is a release date of some sort. If not for the album itself then a single or some other major announcement.

That being the case, stay tuned for more from camp Slipknot!