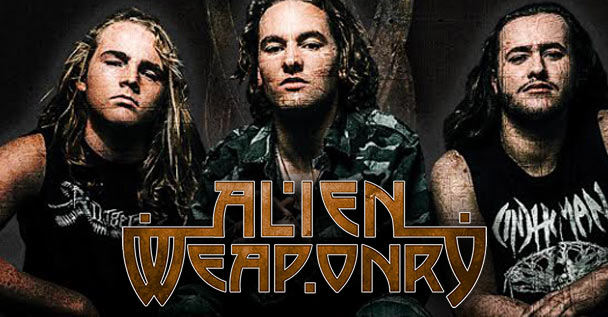 New Zealand band Alien Weaponry have released an all new track by the name of “Ahi Ka”. Give a listen!

Here’s the official word on this:

New Zealand based thrash metal trio Alien Weaponry have released a brand new single ahead of their first-ever headlining tour in North America. The track, titled “Ahi Ka,” premiered today exclusively via Billboard, and marks the first new material from the band since their 2018 debut album, Tu. Listen to the song here.