Madness of The Eldritch Truth 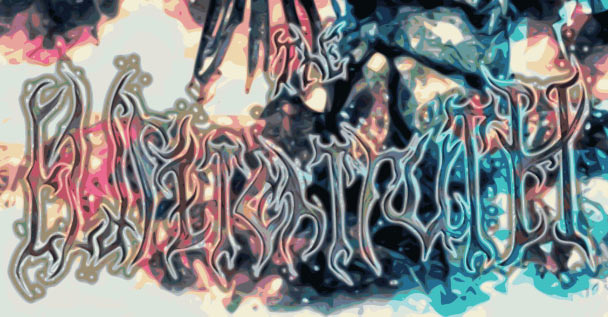 A kaleidoscope of styles assaults the listener almost instantly within a mix that incites disorientation, discombobulation, a state of nauseum of sorts leading to madness I would only predict following a slew of repeated listens. Synth dances erratically with gore grind sensibilities against a growling backdrop bringing to mind the more experimental works of The Berserker.

Only two tracks in this one, a teaser if you will, a mere sampling of the audio lunacy on offer. This is certainly different than the normal, uhh… anything. It can’t be classed in any one genre though it does have elements from a wide radius within its ranks.

Recommended for those who like to traipse into realms of the audio obscure, the brave and those who demand audio to tug at their curiosity. I’m interested as to where these guys will venture next and how their style/audio vision will be received.