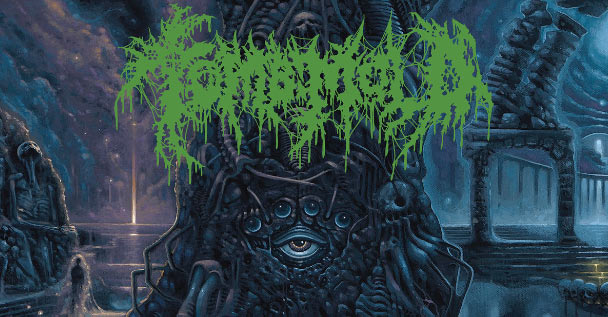 Tomb Mold have been on a roll of late. Last year saw the release of their album “Manor of Infinite Forms” and they haven’t slowed down at all since.

In fact, the band is already planning the release of an all new album “Planetary Clairvoyance” for July 19th! Digital pre-orders are currently available on Bandcamp.  This was recorded by Sean Pearson and mixed / mastered by Arthur Rizk.

In support, the band had released a new single “Infinite Resurrection” via 20 Buck Spin. You can give a listen for yourself right here: