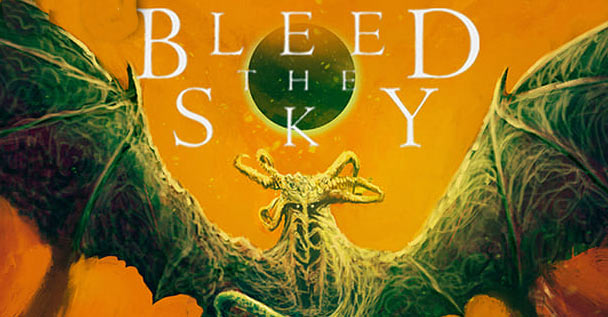 Orange County’s Bleed The Sky, who were part of the NWOAHM movement released two albums on Nuclear Blast Records, Paradigm in Entropy (2005) and Murder The Dance (2008). The band went on hiatus in 2009 after a US tour with Soulfly. The band reunited in 2017 and went into the studio with producer Ben Schigel who worked with the likes of Chimaira and Ringworm.

Now, they’re ready to show the fruits of their labor. The band released their first single in over a decade. It goes by the name of “Quiet Here” and can be enjoyed just below.