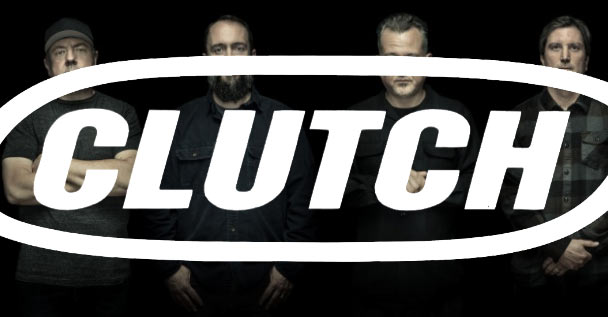 Clutch have launched a new cover song for Willie Dixon’s “Evil”. You can give it a spin below along with the original version for all your cross comparison needs.

Clutch announce the release of “Evil.” The single is the first in a series of new studio recordings that will comprise the newly launched Weathermaker Vault Series and the first new official music Clutch is making available since the release of their critically acclaimed album, Book Of Bad Decisions.

Future tracks will follow as part of the new series throughout the 2nd half of 2019. These songs are bound to become another classic milestone in the band’s stellar career.

“We’ve had a good amount of downtime since our last tour. And since the devil finds work for idle hands, we kept ourselves busy by recording some tunes. ‘Evil’ is the first of them, a song we’ve loved for many, many years.” – Neil Fallon