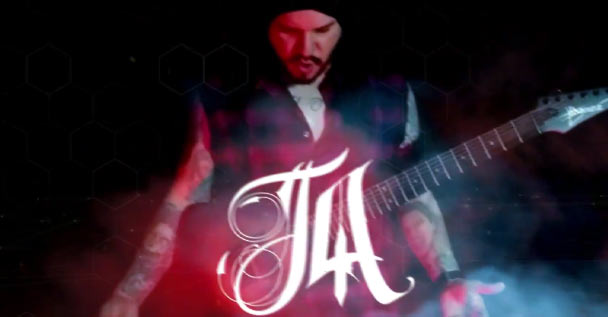 Jen Ascending is a Colombian modern metal project, conceived by the producer and guitarist Henry Morales in 2017. The project born from the idea of creating a unique, innovative and versatile wave of sounds that would combine different musical influences. From Progressive metal to different rock and metal subgenera, this project brings a fresh proposal. Currently, the debut album is about to conclude, which will be available to audiences around the world soon. There is great expectation in Colombia for this album. The first single released “TIME HAS LEFT” had a great reception in the main social networks, with surprisingly good reviews.

Jen ascending will release the first album titled “RETURNING” combined with a powerful and artistic Metal.