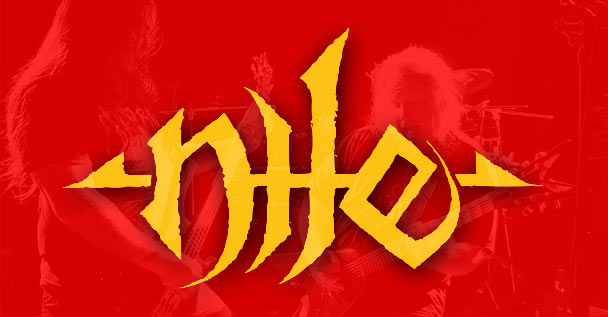 It was just announced that Nile have completed their new album! The LP was produced by Mark Lewis (Cannibal Corpse, Whitechapel, etc) and is likely set to land with a 2019 release via Nuclear Blast!

Nile drummer George Kollias served up this info and had the following to say of it:

“Listening to the new album mixed/mastered as ” type, ” cannot find the words to tell you how fucking great this album sounds!! Mark Lewis nailed it, best production we ever had! Prepare for this release, this album is a classic one…mark my words!”

Listening to the new album mixed/mastered as i type, i cannot find the words to tell you how fucking great this album…