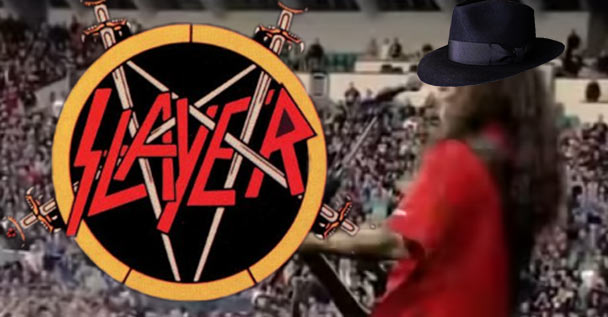 Andy Rehfeldt is well known for his skill in creating exquisite metal parodies and covers. He’s stuck with his renditions of “Death Metal Mary Poppins” and friendly Radio Disney versions of songs from Cannibal Corpse, Behemoth, Meshuggah, Dying Fetus, etc for example. You can find more of his content over on YouTube.

Most recently, he took the violent sounds of Slayer’s “Reign In Blood” and made them… well… peaceful. Without further adieu, here is “Reign In Jazz”.