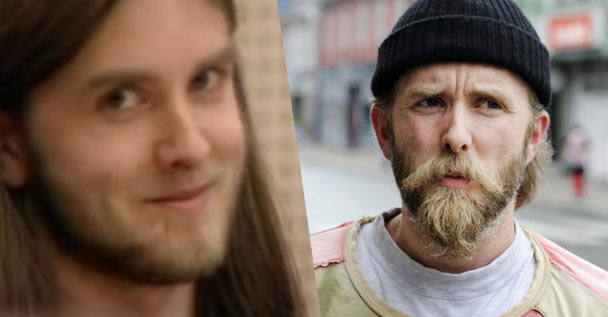 Varg Vikernes (Burzum) had his YouTube channel ThuleanPerspective deleted by the company this week.

YouTube’s reasoning for the removal lands under their new policy which states:

“Today, we’re taking another step in our hate speech policy by specifically prohibiting videos alleging that a group is superior in order to justify discrimination, segregation or exclusion based on qualities like age, gender, race, caste, religion, sexual orientation or veteran status. This would include, for example, videos that promote or glorify Nazi ideology, which is inherently discriminatory. Finally, we will remove content denying that well-documented violent events, like the Holocaust or the shooting at Sandy Hook Elementary, took place.”

For those who are unfamiliar with Varg, he has quite the history which includes a convicted murder, a suspected terrorist plot, and a large helping of hate speech among other things.