Being As An Ocean announce album / release “Play Pretend” single 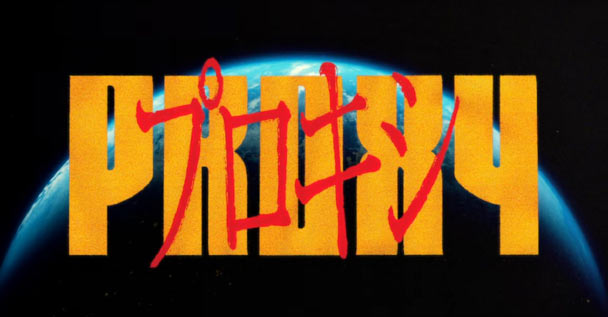 Being As An Ocean have a lot on the way! Here’s the official word in support of this:

Southern California-based band Being As An Ocean have released much-anticipated new single “Play Pretend” and its cinematic sci-fi companion video/short film, which was directed by BRUME and can be seen here:

Proxy: An A.N.I.M.O. Story is a bold new chapter for Being As An Ocean (vocalist Joel Quartuccio, lead guitarist Tyler Ross, rhythm guitarist Michael McGough and bassist Ralph Sica), who arrived on the scene in 2014 with How We Both Wondrously Perish. Over the course of the five years that followed, their unique blend of post-hardcore punch and ambient tones has racked up a staggering 85 million streams globally while playing to a rapidly growing community of diehards around the world.

Proxy: An A.N.I.M.O. Story stands as a monumental, year-long labor of love, sculpted and breathed into reality. Its inaugural single’s music video lifts the veil on a vast creative world from which the band has pulled its inspiration and artistic guidance, exposing a narrative, not unlike our own; an existence experienced through the human lens of empathy, suffering, loss, longing, regret, reconciliation, sacrifice, joy, and love.

With the release of “Play Pretend,” Being As An Ocean offers the world an invitation into an experience which mirrors the grandeur and scope of their recorded works and live performances. Being As An Ocean readily throw open the gates for listeners and fans to the inner workings of their collective creative minds and an opportunity to immerse themselves in the beginnings of a genuinely human and visceral artistic saga.”