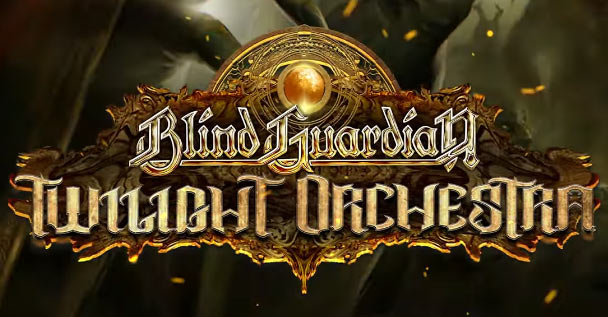 Blind Guardian just launched a new trailer for Blind Guardian’s Twilight Orchestra – Legacy of the Dark Lands. The album will be released on November 8th via Nuclear Blast.

Promising to be one of the most ambitious projects in metal history, BLIND GUARDIAN’s upcoming release will be well worth the wait. The idea of recording an orchestral album originally formed in the minds of the two leading lights of the BLIND GUARDIAN universe – guitarist André Olbrich and singer Hansi Kürsch – during the 1990s when BLIND GUARDIAN started to use orchestral elements to enhance their opulent sound. In recent years the giant project started to take shape, and parallel to its epic sound cascades, the lyrical concept was developed. For this, BLIND GUARDIAN was able to find support in German bestselling author Markus Heitz, whose latest novel “Die Dunklen Lande” was released on March 1st 2019. The book is set in 1629 and contains the prequel to BLIND GUARDIAN’s opus “Legacy Of The Dark Lands”, which will be out on November 8th, 2019.