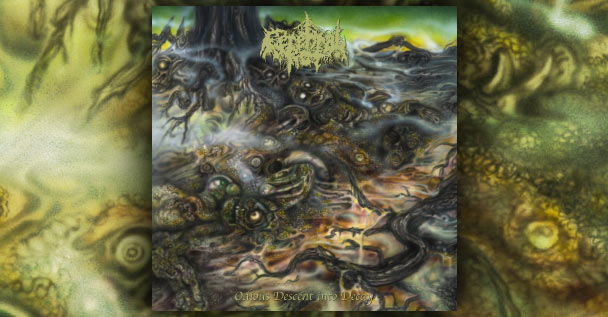 20 Buck Spin is now streaming “Swamped In Festering Excrementia” by Seattle U.S. death metal outfit, Cerebral Rot. The track has been issued as a precursor for the band’s debut LP, Odious Descent Into Decay, set for an August 16th release. Preorders for the album have also been issued with the new single, as the band continues booking their impending US tour with labelmates Fetid.

Odious Descent Into Decay will see release on LP, CD, cassette, and all digital platforms via 20 Buck Spin on August 16th.