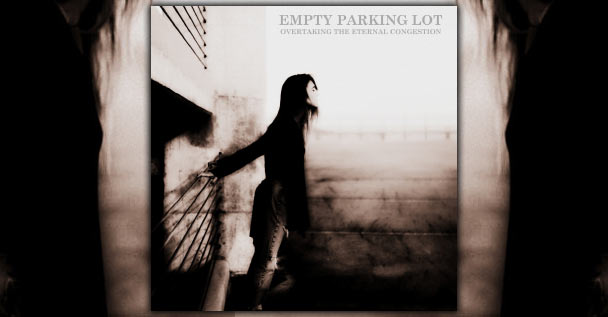 Empty Parking Lot – a diverse rock / metal one-man-band from Lithuania, led by sole member Thereus, has just released its debut album “Overtaking the Eternal Congestion”. The album title is explained as “the result of many years of wandering around, taking countless wrong turns, but yet finally getting some clarity out of it all”. Indeed, the music is quite experimental, both computationally and sonically, and it doesn’t belong to any one genre of rock or metal. Instead it switches between radically different sounds, often within the same song. Lyrically it deals with self empowering topics, and soul baring expression. Not a standard release by any means, and one for the truly open minded.