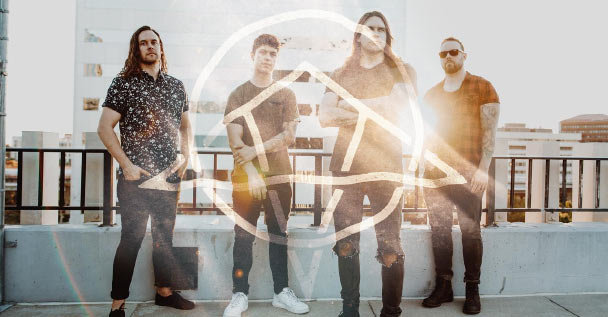 Oh, Sleeper are plotting out the release of a new album “Bloodied / Unbowed” for a July 12th release through Solid State Records. Pre-orders are currently available to those who CLICK HERE.

In support, an all new lyric video for a single called “The Island” has just landed! You can enjoy this below.

Vocalist Micah Kinard had the following to say of this:

“‘The Island’ follows one of the main characters as they seize control of their path and ignore all callings and passions placed on their heart in an effort to become exactly what they believe the outside world has described to them as a ‘success.’ They shut out everything that once made them burn with passion and experience – a world without inner fire.”