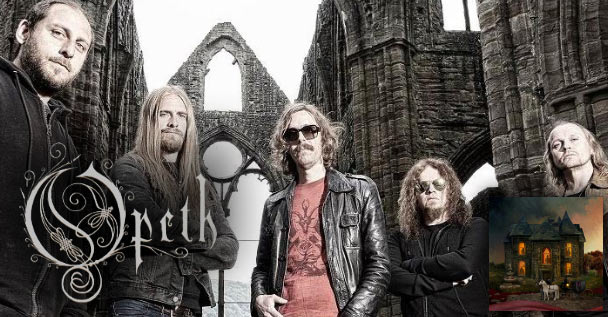 Opeth just released a trailer for their upcoming 2019 European Tour which is cool and all but… the trailer features all new Opeth music! You can get a taste of what’s to come by pressing the play button below. The song featured will go by the very Swedish name of “Hjärtat Vet Vad Handen Gör.”

It was previously announced that the band will in fact be releasing an all new album this year. You can CLICK HERE to learn more about that! 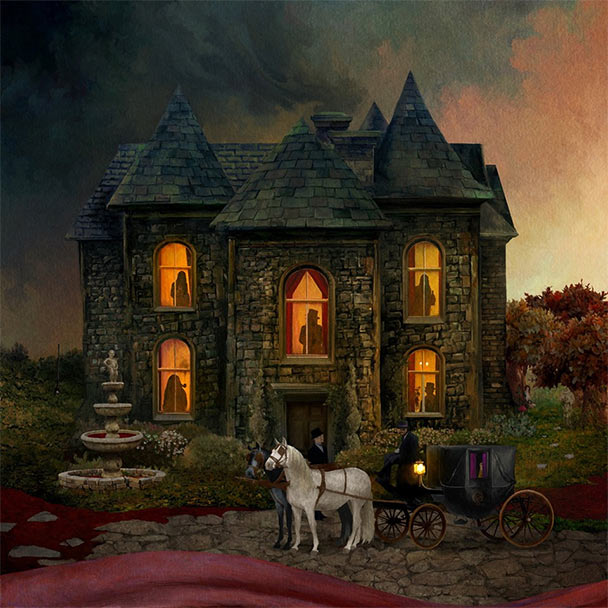