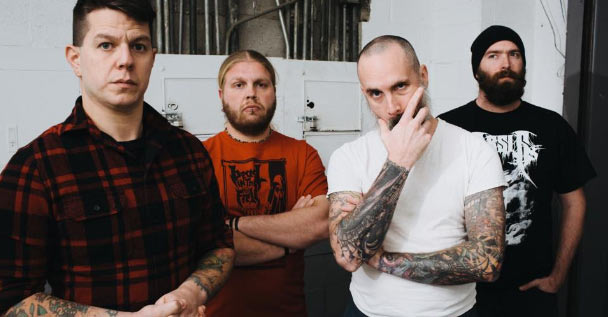 The band’s vocalist Shawn Knight had the following to say of this:

“This one is about having the worst psychedelic trip of your life; the kind where your mind goes down a rabbit hole of ever-increasing hyper-awareness & you feel like you’re in a never-ending nightmare. The kind of trip that has you absolutely convinced that you’re dying, but in the most spectacular, incomprehensible way possible.”

Original Story – A new supergroup has risen up! The line-up is the following: