Slayer – Teaser video for “The End” 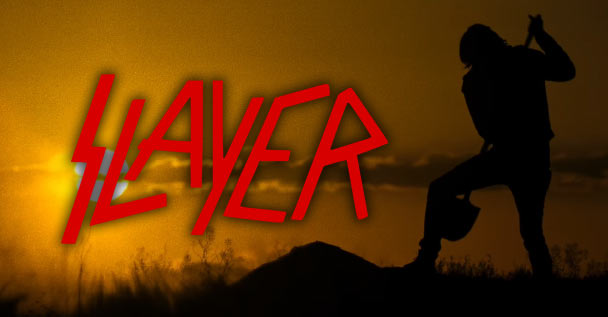 It’s been known that Slayer have been meaning to call it quits for awhile now. They announced their end as a band back in the beginning of last year and have been viciously touring the world over ever since.

Now, they’ve just released a cryptic video teaser marking the end with a monologue stating “this is the end of the monsters”. It ends with the Slayer logo, the Nuclear Blast logo, and “Fall 2019”.

So does this mean one last album, a last tour, or does it simply mark the end of Slayer as a band. Only time will tell… stay tuned!