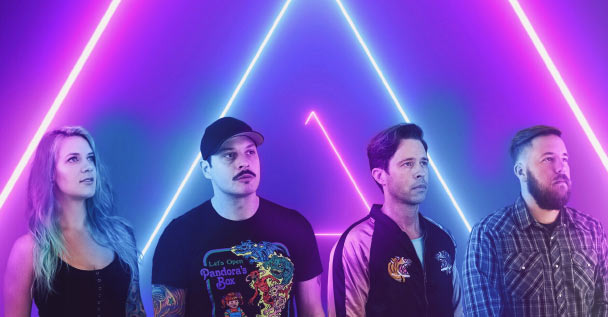 To show this off, we’ve partnered with the band to bring you their track “Batty Fang”. Interestingly enough, the track was described to us as being “like Iron Maiden meets Circa survive meets a Thrice meets Coheed.” As strange as some of those combos may seem, that really isn’t a stretch at all in describing this particular track.

One of the beauties surrounding this band is that every number comes with its own personality. While the band does have a core prog / alt rock sound, they run all over the place with it which makes for an enjoyable experience I’m sure a number of you will enjoy!

If you want to add the music to your collection, all the relevant links can be found by CLICKING HERE (Spotify, Apple, Deezer, etc). Furthermore, you can give the band a follow over on Facebook to see what happens next!