The 21st Agenda bring quality Mathcore to the masses 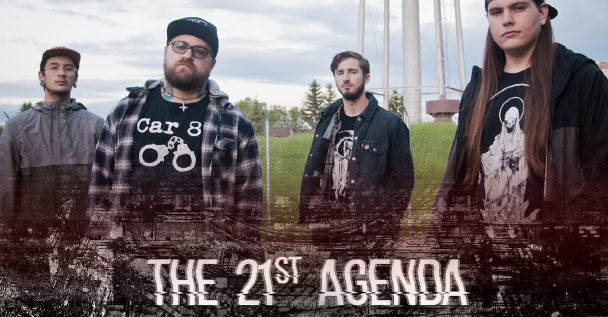 Looking for a high energy, quality Mathcore band to melt your brain right out of your ear holes? You’ve come to the right place! The 21st Agenda is a force to be reckoned with in the fields of chaos and aggression. That’s precisely why we’re sure a number of you will enjoy their bombastic, off the wall approach to music. If names like Converge, Botch, and The Chariot appeal to you then you can count on The 21st Agenda for a good time.

Beyond a sound that’s impressively outside of the norm, they’ve taken steps rarely treaded by others in music with a true DIY approach. Not only does The 21st Agenda record and produce their own material, their guitarist Levi Jones quite literally handcrafted all the string instruments used by the band through his work at Labyrinth Guitarworks. Moves like this only work to stand these talents further apart in an ever stagnating field.

They’ve been hard at work for a number of years now but 2019 marks a high point of their career to date. Just last month, The 21st Agenda launched their debut full-length album by the name of “Wilt”. This is a 9 track chest stomper of a record just waiting to claim victims. That’s not to say it’s all heaviness for the sake of heaviness. The band certainly has a knack for songwriting and know how to add balance and taste to the equation while making the heavier moments really count. All in all, it clocks in at ~25 minutes of quality controlled chaos filled to the brim with replay value. The new record also serves as a worthy follow up to the 2016 self-titled EP which is certainly worth checking into as well. If you’d like to dive in, streams for both “Wilt” and the self-titled effort can be found across this very page!

The latest record boasts a massive sound. This is especially true considering the band only has four members across its line-up. Going into “Wilt” they were the aforementioned Levi Jones on guitar, Nelson Collins-Lee behind the drum kit, Joey Hunter bringing the vocals, and Rory Fisher on bass. Every player present also has vast experience in other musical fields to compound on top of their common tastes and styles in The 21st Agenda. This includes positions in bands like Of Articulate Design, Pridelands, and Sea Of Dead Serpents to name a few.

Rory Fisher has since left the band and they just brought on a new bassist. This was announced through the following statement:

We would like to officially welcome Keenan Salzsauler to The 21st Agenda on bass!

We have already started working on some fresh material together and can’t wait to share it with you guys👌🏼Our new album “Wilt” as well as our self titled EP was recorded with our boy Rory Fisher who unfortunately had to move on from this project. We wish him all the best with his future endeavors!

Their combined talents matched with the nature of The 21st Agenda’s music also translates well to the live front where the energy runs rampant. That being said, if you ever get a chance to catch them on a stage, do so! There’s a big sound coming out of Alberta!

If you enjoy the provided streams and want to have The 21st Agenda’s music added to your collection, you can check their material out on platforms like Bandcamp, Spotify, and Apple Music. 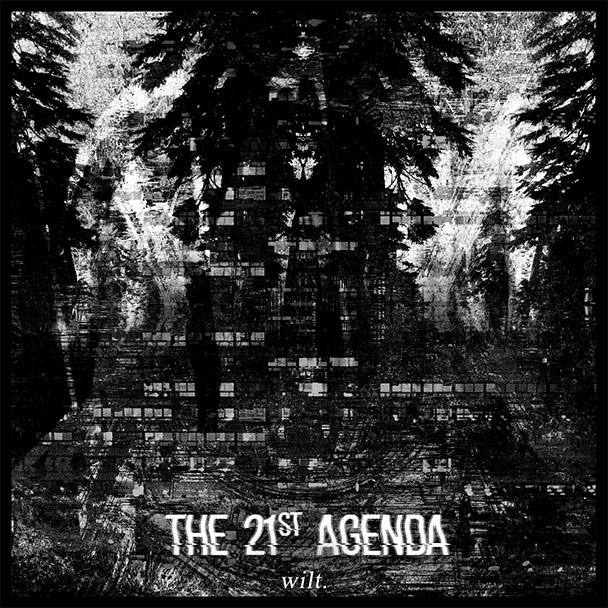