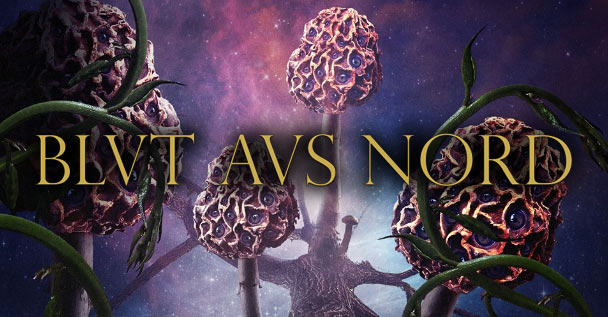 Blut Aus Nord have announced the release of an all new album for October 11th. It will go by the name of “Hallucinogen” and will be put out through Debemur Morti Productions. While speaking with Louder, the band’s vocalist / guitarist Vindsval had the following to say of this:

“‘Hallucinogen‘ marks a new stage in our process of perpetual regeneration. Music is a fascinating quest without end… and it would be a mess to express the same range of emotions, a mess to remain frozen in the same aesthetic, the same energy, a mess to compose and release the same thing again and again… and again.”

Once again, you can learn more over on Louder.