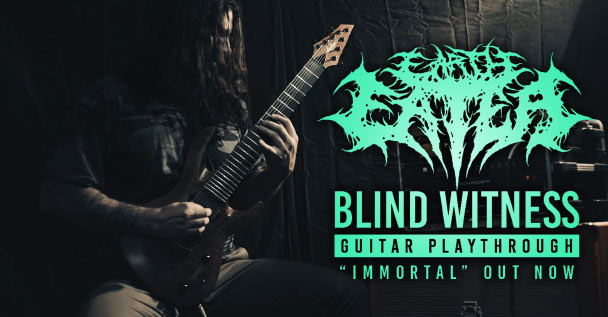 Earth Eater are quickly establishing themselves as one of the most ferocious groups to emerge from the United States northwest in recent history. Their “Oblivion” EP was an ear shattering exercise in heaviness and they’ve not let up one bit since.

In fact, this year saw them follow up with an all new EP release called “Immortal”. It’s currently available to those who CLICK HERE. This, once again, comes highly recommended to all fans of heavy hitting music!

In further support, the band just launched an all new guitar playthrough video for the track “Blind Witness”. It packs a punch! This can be seen down below! We’ve also included the band’s other recent content – a music video for the lead single “Swarm” and a lyric video for another single “Longclaw” + more.

You can also listen to their previous music through the stream provided below and add it to your collection through platforms like Bandcamp and Spotify.

produced by Joe Johnson at tonetraktoraudio.com 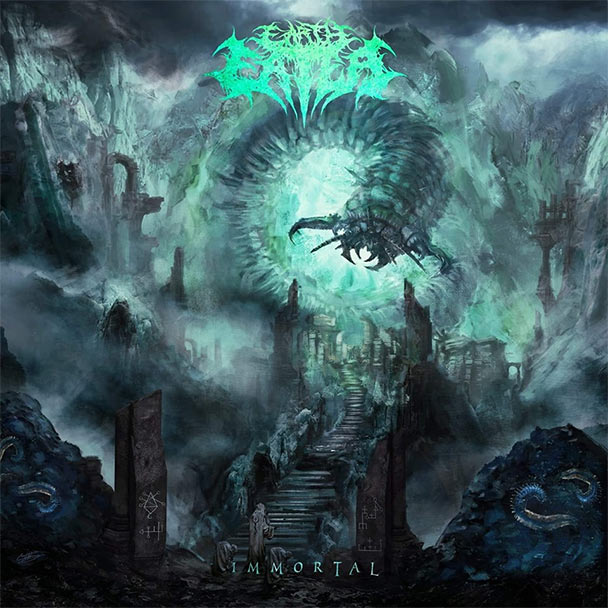