Howard Jones (ex-Killswitch Engage) speaks on Blood Has Been Shed 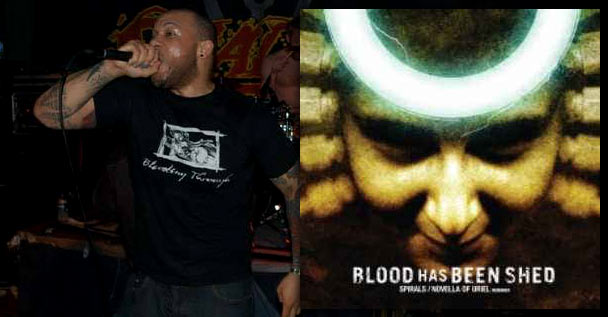 While on the BREWtally Speaking Podcast, former Killswitch Engage and current Light The Torch vocalist, spoke on his other band band Blood Has Been Shed.

In regards to unreleased music, he had the following to say:

He also had the following to say about any possiblity for reforming:

“It’s one of those things where at times this thing’s been dead and buried, but then little sparks will happen here and there, so who knows, eventually we may get on the same page.”

You can enjoy the full podcast here: