Metallica – James Hetfield speaks on “…And Justice For All” bass 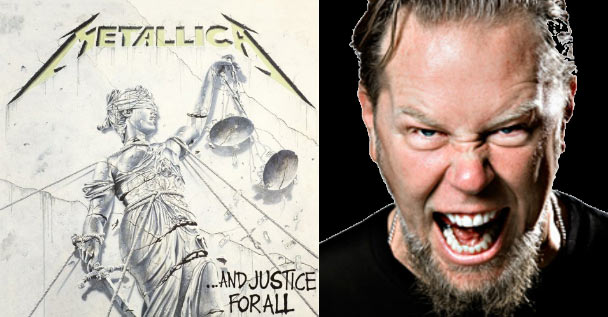 While speaking to So What! magazine, James Hetfield spoke on the bass buried on the “…And Justice For All” album. More specifically, he had the following to say:

So he did his job. He’s got nothing to apologize for or point fingers at. No one’s to blame for ‘something.’ It is a piece of art. It happened and it ended up the way it is for a reason. And for reasons we were just talking about. We were burnt. We’re traveling, we’re playing a gig, our ears were fried. We were not sleeping. He doesn’t need to defend himself. He was a part of an awesome album in history, so I think he should be maybe be a little easier on himself…