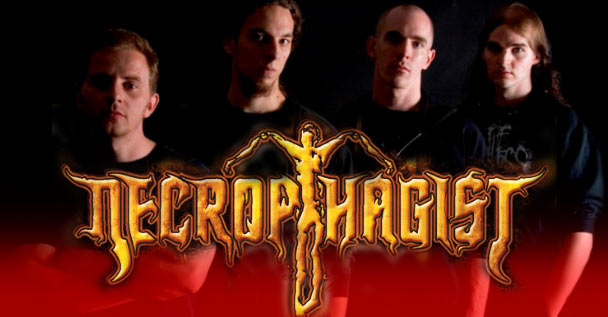 The only alleged Necrophagist music news to go public in years comes from an unlikely source… a chance fan encounter at Brutal Assault. Take this with a grain of salt.

In the comments, Kris says the following when asked about any update on the new album, “He told me he’s got the album recorded on a hard drive somewhere. Just no motivation right now to do the band again.”

An interesting possibility but, ultimately, only time will tell.

Don’t get your hopes up too high.

The last (bleak) news on the state of the band itself came from drummer Romain Goulon in 2016. You can read more about that by CLICKING HERE.

Really great meeting and hanging with Muhammed Suiçmez of #Necrophagist yesterday at @brutal.assault . I’ve been a huge fan for years! Was not expecting to bump into him! ⚒🎸😁