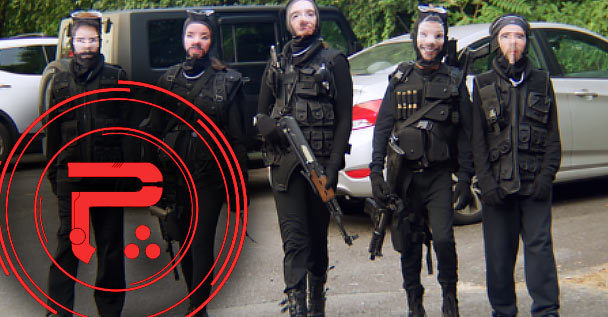 Periphery just released a rather entertaining music video in support of their batshit crazy track “CHVRCH BURNER”. This can be seen down below.

The release was done in support of the band’s latest “Periphery IV: Hail Stan” album release.

Guitarist Jake Bowen had the following to say of this:

“Our video for ‘CHVRCH BVRNER’ is a bit of a strange concept. It’s one where kids grow up too fast and the irresistible power of money converge. We teamed up with director Justin Reich to bring this bizarre reality to life and he did a fantastic job.”