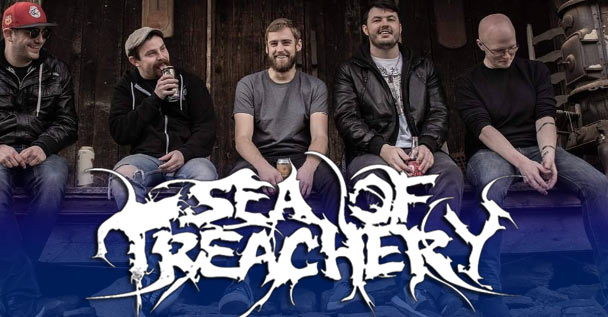 Remember Sea of Treachery? They were a noteworthy Metalcore band that ran around the scene in the 2000s / early 2010s. Their last output came in 2013 in the form of a single “Palindrome” to follow up the hype around their records “At Daggers Drawn” and “Wonderland”.

And then there was silence… until this year!

It turns out the band is launching a new series of singles! This started 4 months ago with “Hell On Earth” and they just followed up today with the all new “Echo”. You can enjoy both of these down below.

Should be exciting to see where the band goes next!