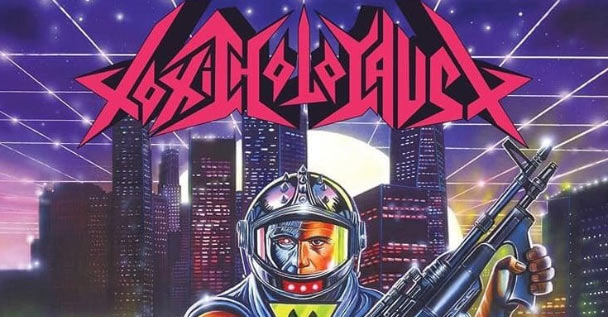 Toxic Holocaust have announced the release of an all new album “Primal Future” for October 4th. This will be the first record through eOne.

In support, an all new single / lyric video combo by the name of “Chemical Warlords” has arrived! You can give the goods a spin right here:

The one and only Joel Grind had the following to say of this:

“When I started the band in 1999, I never imagined I’d still be doing it in 2019. It’s been a long time coming but the new album is finally ready and it’s sort of a culmination of my past twenty years of doing this band. Most notably, I decided to go back to my roots and record this entire album by myself and play all of the instruments like I did in the early days. It was a lot of fun and nostalgic and at the same time exciting to be able to apply everything I’ve learned over the years.”