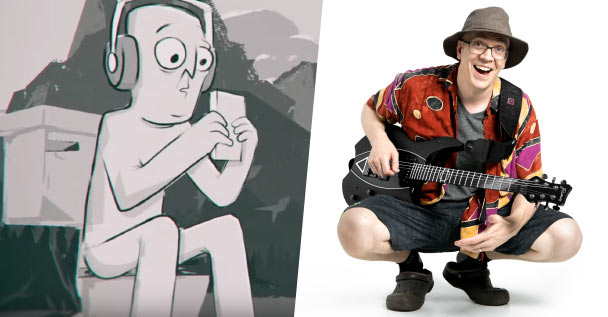 The man, myth, and legend Devin Townsend released an all new, animated music video in support of the track “Why?” This was done in support of his latest, eclectic effort known as “Empath”.

Here’s the official word to bolster the music video’s release:

Canadian heavy music artist Devin Townsend released his acclaimed new album Empath in March, and will embark on the “Empath – European Tour Vol. 1” later this year. In advance of that, he has launched a brand new animated video for the track “Why?,” directed by DC Turner.