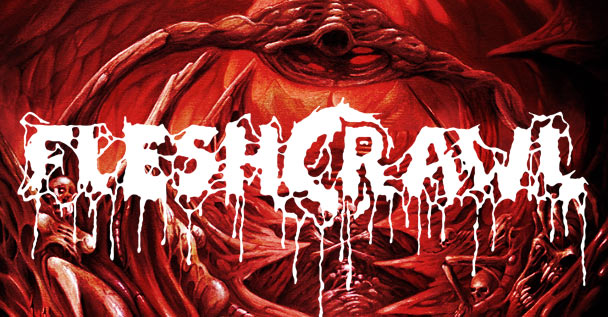 Heavyweight German Death Metal band Fleshcrawl just announced they’ll be releasing their first record in 12 years! “Into The Catacombs Of Flesh” will officially be the follow up to 2007’s “Structures of Death” and will see the light of day on November 29th via Apostasy Records.

Here’s the official word from the band’s social media accounts:

It’s about time to release the first details of our upcoming new album!
“Into The Catacombs Of Flesh” will be released on 29th November 2019!
The 12 new tracks were mixed and mastered by Jonny Pettersson at Studio Unbound, UK.
The artwork was done by Roberto Toderico
12 years after “Structures of Death” the wait finally comes to an end – ready to strike again!
Further news and details to come in the next days/weeks ! 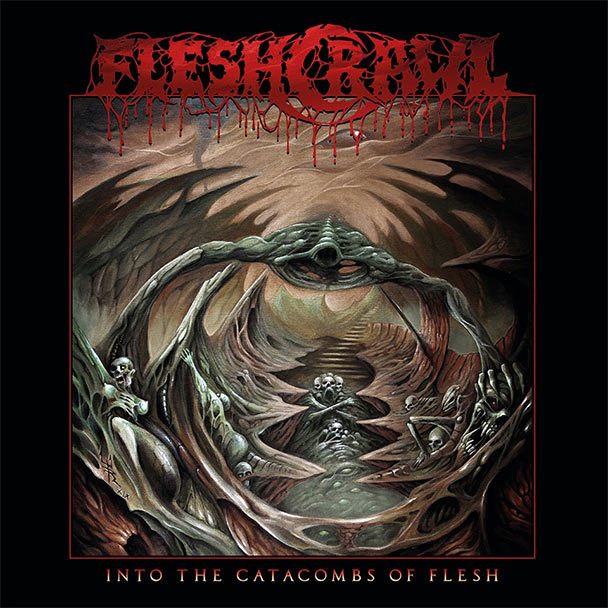