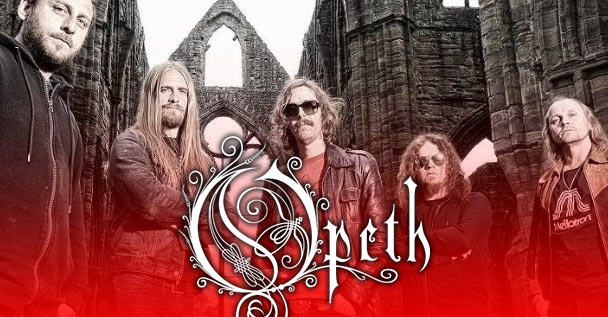 Revolver recently interviewed Opeth’s Mikael Åkerfeldt and some rather interesting (upsetting) details came out of the conversation.

It turns out there was a 30-40 minute album worth of “Watershed” type Opeth Death Metal material which he deleted after speaking with the band’s bassist Martín Méndez. This was before the 2011 release of “Heritage” which ultimately saw a pitch shift from the band.

More specifically, Mikael had the following to say of this:

I almost made a mistake. I almost wrote another record like ‘Watershed‘, but I was stopped by Martín Méndez, our bass player. He said, ‘This is not what you should be writing.’

I think Fredrik, who had only been on one album at that point, was a bit shocked. Because he’s a metal guy. But not the other guys. We bonded so much during the writing of ‘Heritage‘. But I did write a good 30 or 40 minutes of ‘Watershed‘-type Opeth music. But when Martín spoke up I just said, “Thank you,” and deleted it. And started ‘Heritage‘.

Read the rest over on Revolver.

In other news, Opeth are preparing to release an all new album this month! Learn more and listen to new music by CLICKING HERE.