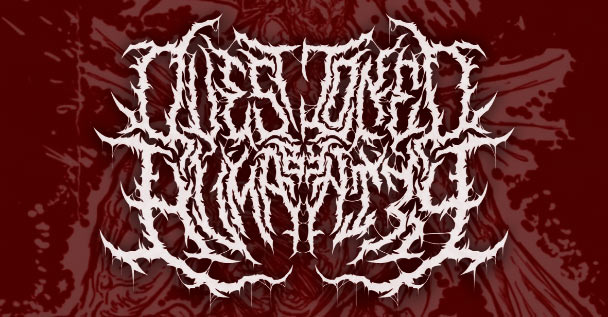 Are you looking for some Tech Death with sprinklings of brutality? Well, look no further because this band from Edmonton delivers! Going by the name of Questioned By Humanity, they’re capable of mercilessly pulping the ears with a frantic Death Metal approach that I’m sure a number of you will enjoy.

Currently, Questioned By Humanity are working towards the release of their new album “Psychologically Challenged Madman”. As of now, there does not appear to be an official release date for this project. However, judging by the number of singles coming out from the band – it likely isn’t too far off!

In support, we’re premiering an all new single by the name of “The Ventriloquist”. You can give it a go right here: