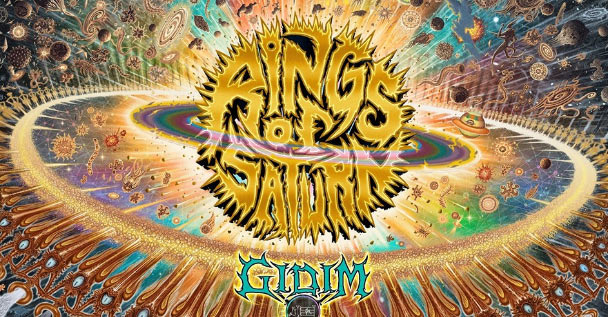 Rings Of Saturn have announced a new album “Gidim” to be released on October 25th through Nuclear Blast Records. Physical pre-orders are currently available to those who CLICK HERE.

The band had the following to say of the new album:

“We always try to raise the bar with each album made. ‘Gidim‘ is a callback to Rings Of Saturn‘s roots. The fan-favorite parts of ‘Dingir‘ and ‘Lugal Ki En‘ have been considered for inclusion and expansion on ‘Gidim.’”

In support, they just launched a new single / music video by the name of “The Husk”. You can watch this below.

In other news, the band will soon be touring with Enterprise Earth, Angelmaker, and Brand of Sacrifice in support of the new record! You can find all the dates and more by CLICKING HERE.