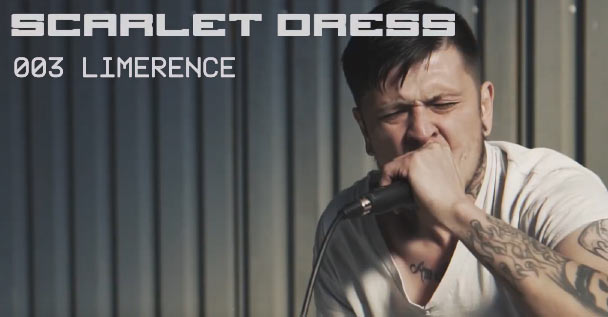 Internet collaboration project, Scarlet Dress just released their second music video this year for the song “Limerence” from their latest album “Endless”. Scarlet Dress takes pride in being a collaboration project writing and recording music from different parts of the world. Contrary to what one might expect, This hasn’t stopped them from producing video content. The band members flew down and met up in New Mexico to record a visual story and performance video for one of the highlights from the album.

Scarlet Dress’ latest album “Endless”, released earlier this year features 9 tracks of unrelenting riffage, heavy and progressive metalcore, complimented by harsh as well as clean vocals. The album along with all their other offerings can be streamed on all platforms.