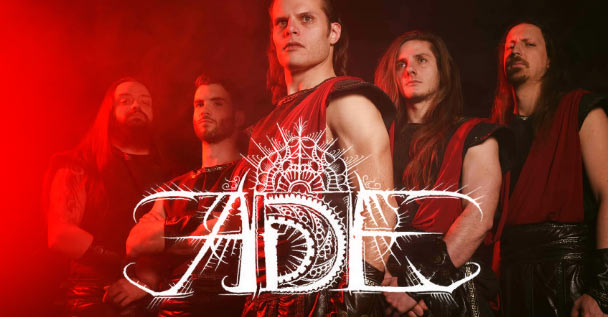 ADE have been brewing the top end of historically themed Death Metal for years now. In fact, they’ve released some of my favorite Death Metal material to date with records like their sophomore album “Spartacus” (ft. NILE’s George Kollias) and their previous “Carthago delenda est” LP and debut “Prooemium Sanguine” album. If you’re looking for some Extreme Metal to dig into, dig into all those records.

Now, they’re gearing up to release their fourth album! It will be released on November 8th and will mark the “Rise Of The Empire”.

As it stands, you won’t have to wait another minute to give the music a listen. ADE just released a new single by the name of “Imperator” which you can listen to right here, right now! We’ve also included their single “Empire”.